Every culture has its own age which marks a person and it´s  border line between one´s childhood and adulthood. For Europeans is turning 18, for Americans 21. For Cubans, as well as to other Latin countries – 15 called Quinceañera. But it applies to girls only. Boys don’t get to have their big, magic, exaggerate party.

Turning 15 it´s a big deal for a girl raised in Latin culture. Before that age most of the girls are not allowed to go out with the boys or wearing any makeup. However this is not the age you receive you ID or anything. Quinceañera is something totally cultural.

In the countries with more Catholic background Quinceañera starts in church. The girl turning 15 attends the mass with the family and friends wearing a huge dress that reminds a bit a wedding dress.

But Quinceañera it’s not just the party.  Beside the party most of the families pays for the photo session to memorialize this moment. After the photo session the huge pictures of the lucky girl get printed and hanged around the house. The girls and their families get ready for this day for months. The party must be big with cakes, food and presents.

In some houses you’ll find photos of few generations of women in their best age. Yes, 15 is considered the best and most beautiful age for a girl. That’s why it’s being caught on the photos and the videos. These videos reminds me old wedding videos from Poland, with a lot of photos and information about what kind of music the girl likes to listen or who is her favorite actor.

The photo session in my opinion is bit to much. I saw a girl in the pool taking photos for her Quinceañera in the poses I would never ever do myself. Her parents were standing right next to her, all proud their little girl was turning into a young lady.

The girls on the photo don’t look like they are 15 at all! The make up and cloths are quite adult ish, if not provoking at some times. But in Latin America it’s normal. The sexuality is not a taboo and nobody sees nothing wrong in a young girl wearing these clothes.

These photos are supposed to show the young at her best and the families are really proud of them. If you visit a Cuban house, proud parents will probably show you their little lady.

All these stuff so photo session, clothes, makeup and the party are crazy expensive and most of the parents are saving money since the girl is born. With the low salaries the Cubans have it’s impossible to pay it just like this. And all the things involved in the Quinceañera may cost more than a wedding. This is why a lot of people criticizes these events.

The party’s traditions have changed in the last years. Before (and in some families now as well) one of the main points was a traditional dance of 14 couples (each couples symbolized a year of the girl’s life) dancing around the girl who was accompanied by one of the boys or her boyfriend. I know not everybody does that. It depends on the family and the girl. Most of the families will just have a huge birthday party. The girl would dance to her favorite song of Prince Royce or another Latin artist.

I don’t think I would do something like this for my birthday. But I ‘m definitely not a Latin girl. And how did you spend your 15th birthday? 😉 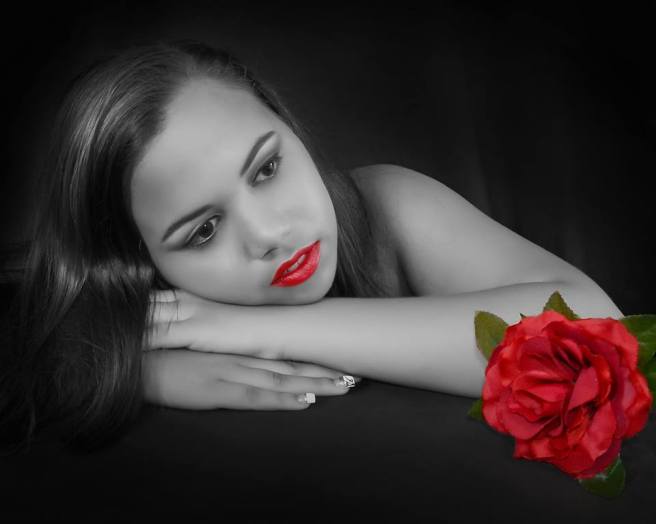