And since the president has changed is the end of Cuba as we know it?

Soon it´s gonna be 5 years since I went to Cuba for the first time. Since then I went back there 7 times, including 2 long (a few month long) stays.

And even if it´s a very slow process, Cuba is changing and hopefully in few years it´s gonna be totally different place.

Here are some things I´ve noticed:

1. First of all the era of Castro brothers ended a month ago when the new president was chosen. Of course Cubans can´t vote directly for the president and he was chosen by the elite of the communist party but still there´s a progress. After 10 years Raul Castro kept his promise and left  the presidential chair. Did he stopped to rule the country? That´s another issue. Raul is still the president of the Commmunist Party of Cuba. Like in Poland, probably in Cuba, the one who rules the party…rules the whole country.

Diaz Canel has been Cuba´s number 2 for years and no one was really suprised that he got selected. Some people don´t belive anything will change after this election. Some trust that Diaz Canel who was born in 1960, so a year after the revolution will let go a bit.

We will see what happens but one thing is for sure, it´s the end of certain era and I´m really curious what´s next. Few years ago Fidel was alive and Raul in power. And these times are gone.

2.The internet got cheaper. 5 years ago there were few wifi spots really. The hour was 3CUC for the Wifi and 6CUC for using the internet on the computers (more than slow). Back then it was a struggle to open my gmail in Cuba. Now the wifi is 1CUC for hour and runs rather smoothly. Smoothy enough to publish on the blog at least 😉 Also Cubans can have Internet at homes! 30h for 15CUC a month and not everywhere (first it is been implemented in the touristy towns) but that is just huge step.

3.New places were opened all around. When we went to Cuba this winter we were both amazed. Viñales has changed so much. The place where we use to buy food for coupons is a pastery shop now. The old cinema has a huge bar and disco inside and there´s even a meat shop!! Cubans call it “lobster museum” because a lobster tail costs 20CUC so most people come, look at it and leave. And even if the prices are rather high, there´s a meat shop in Viñales! Something that was unthinkable years ago.

4.Cubans leave Cuba rather legally now. Few years ago hundreds of “balseros” were leaving Cuba everyday. Almost every family has someone who left to US this way. Fidel´s brother as well. I met him almost 3 years ago when visiting Fidel for the first time. We were talking, eating together and few days later he was gone. We haven´t seen him since (IMO only). Now that US doors are closed for illegally arriving Cubans, people don´t risk that  much anymore. The most of them leave legally with their passport stamped. Unfortnately that leads the police control more Cuban people, especially these who are seen with foreigners. More info about this you´ll find in post about asedio al turismo. 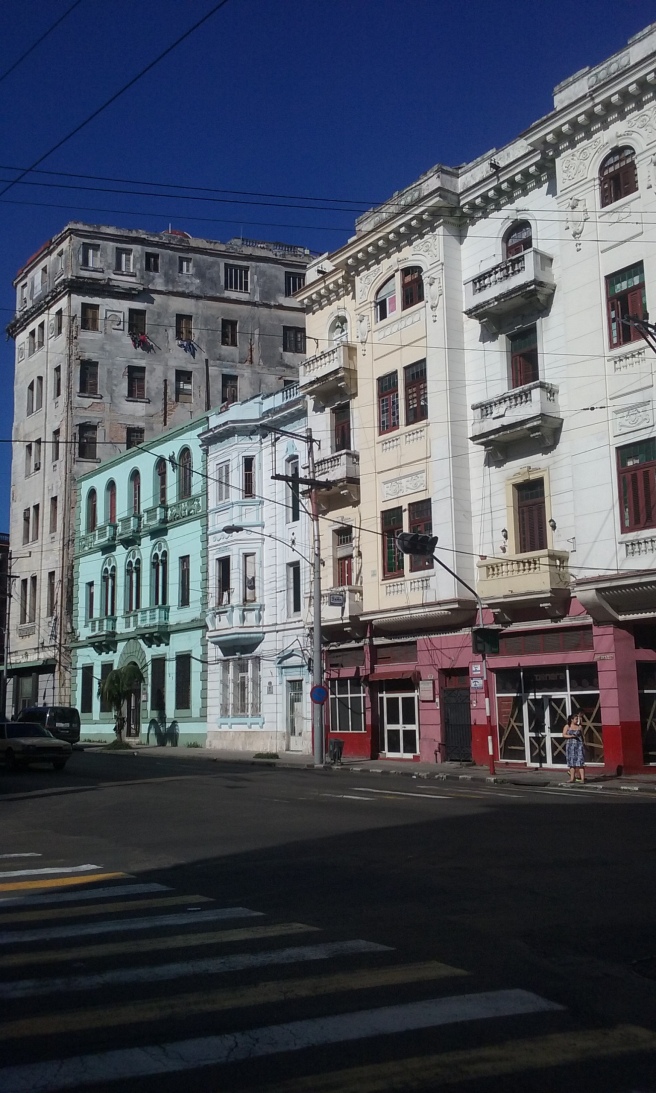 5.Cuba is now much more connected to the world. When I wen to Cuba for the first time, there were only few airlines flying there from Europe. The flights were very expensive and the journey was long. At that time there were no flight from US and Cuba wasn´t receiving any cruise ships either. This has chnged and you can fly to Cuba from almost everywhere in the world.

6. The prices for services increased. The tourism in Cuba has increased in the last years. So did the prices. My favorite restaurants charge more then they did, the taxi charge much more than before and it’s almost impossible to get your breakfast in Casa Particular for less than 5CUC.

Also the properies, cars, furnitures are more expensive. How it`s possible if nobody on the island can afford it? 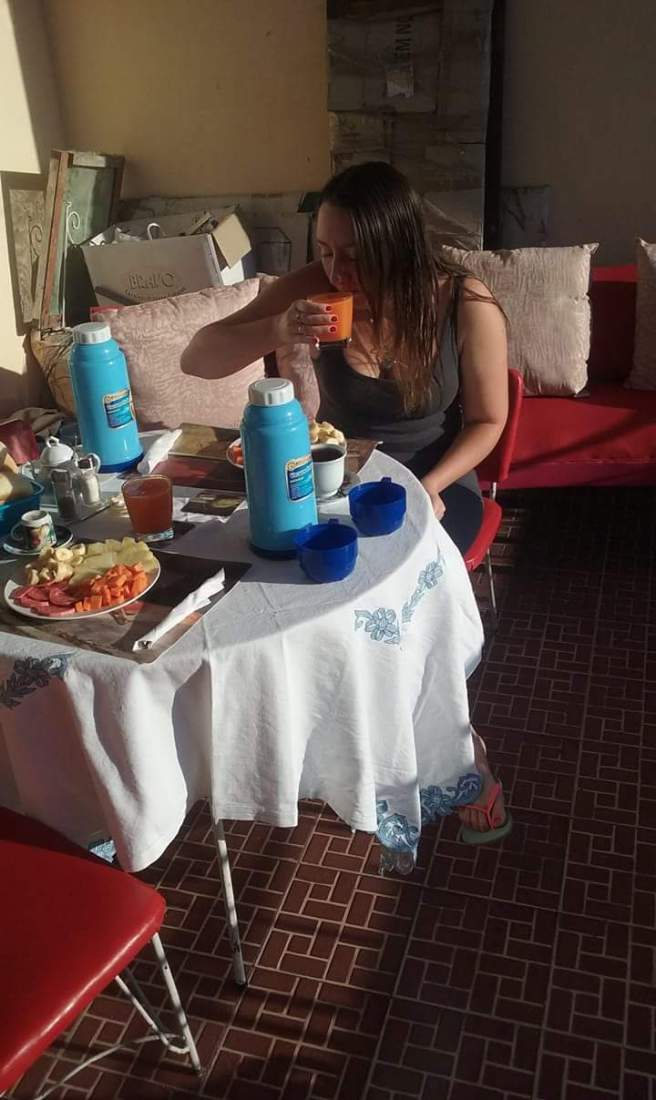 What hasn´t change? Here the list would be much longer…wages, education, access to information, Cuban mentality and more.

What about you? What changes have you observed?